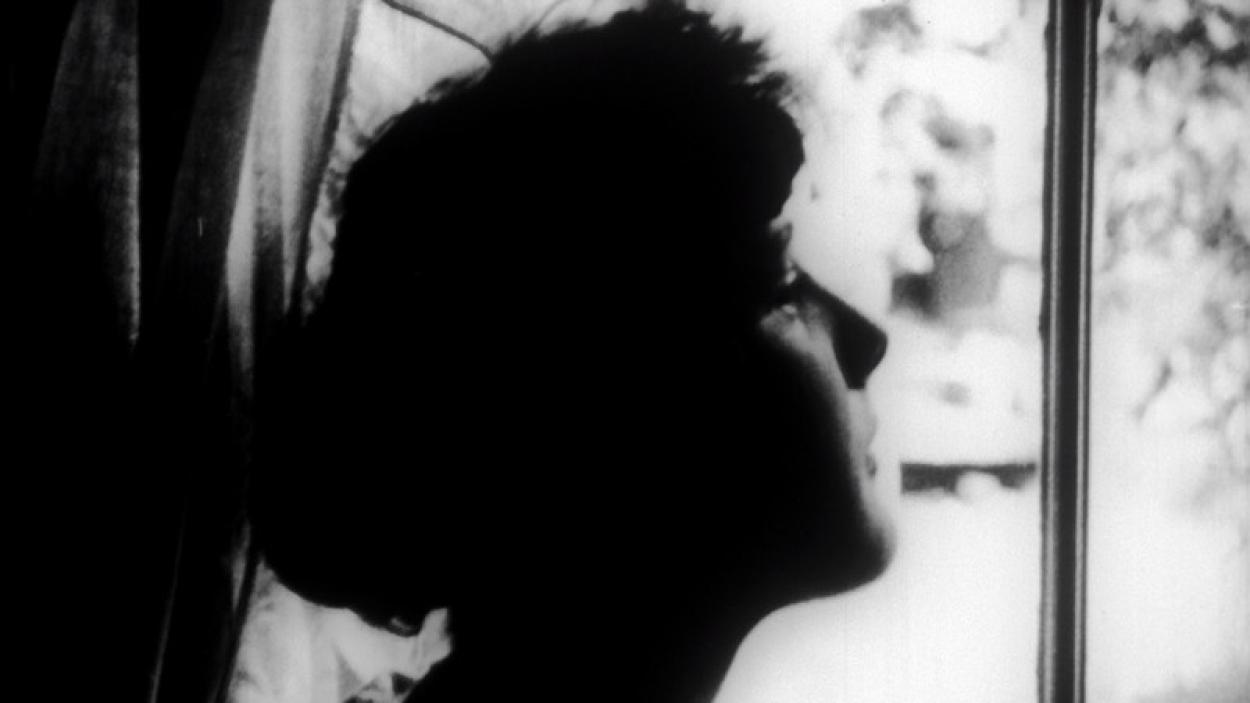 With a new score composed by Brian Merrill

This film is shooting now in some similar locations to those in A Vermont Romance, and is also a story about a young woman coming to Burlington, but in the 1980s.

Presented in Partnership with VTIFF 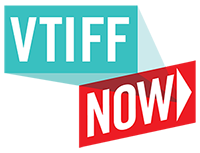