Douglas Biklen is a fine art photographer who specializes in abstract images. His photography has been exhibited at the Nancy Price Gallery (Jamaica, Vermont), the Delavan Art Center (Syracuse, New York), and the Brandon Artists Build (Brandon, Vermont), where he is a member.Biklen first developed an interest in photography as a child, using a Kodak Brownie camera, and later progressed to 35 mm single lens reflex cameras. He was an avid photographer while a Peace Corps Volunteer in Sierra Leone, West Africa during the 1960s. In the 1970s and '80s he pursued his interest in visual arts by becoming involved in film. In 1988 he was executive producer of an award-winning documentary Regular Lives that aired nationally on PBS. Subsequently he was Educational Advisor to the HBO documentaries Education Peter (Academy Award winner for best short documentary, 1992) and Graduating Peter 92003.It was not until the 1990s that he returned to Medium Format photography, using a Hasselblad. He studied color photo techniques with Alison Saw at the Maine Photographic Workshops and digital scanning and image preparation for printing at Light Work/Community Darkrooms at Syracuse University. Biklen's work can regularly be seen at the Brandon Artists Guild in Brandon, Vermont.Besides his photography, Biklen is internationally known for his research on autism - Biklen co-produced the Academy Award nominated CNN/State of the Art film Autism is a World (2004), is producer and director (with Rossetti) of the award winning film My Classic Life as an Artist: A Portrait of Larry Bissonnette (2004) and is producer (with Wurzburg) of the roadtrip film Wretches and Jabberers (2010). He is author of more than a dozen books including Autism and the Myth of the Person Alone (NYU Press, 2005).News accounts of his work in the field of autism have appeared in The New York Times Magazine, Newsweek, U.S. News & World Report, The Washington Post Magazine, People Magazine, and on the CBS Evening News, CNN News and ABC's Primetime Live.Douglas Biklen formerly served as Dean of the School of Education at Syracuse University and now resides in Orwell, Vermont. 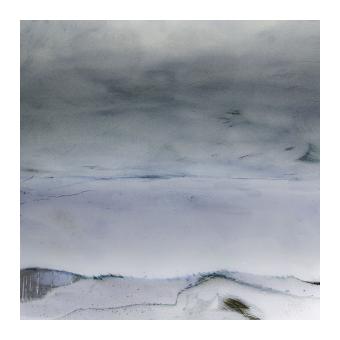 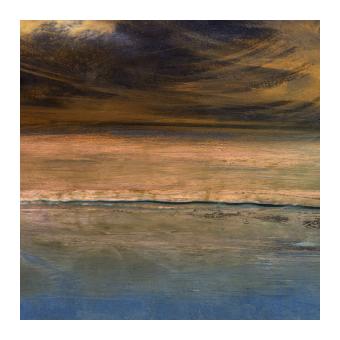 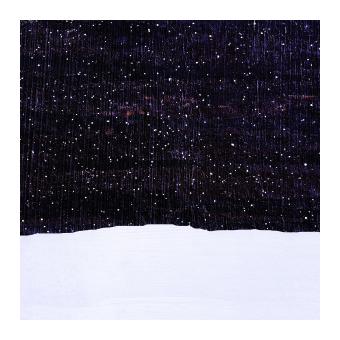 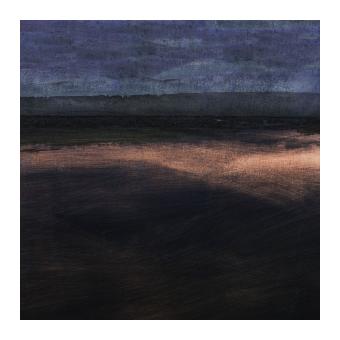 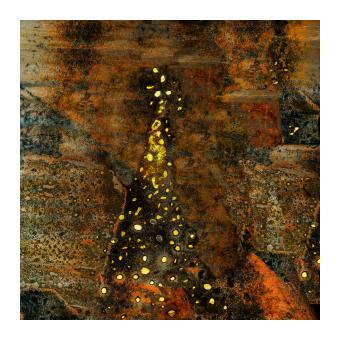 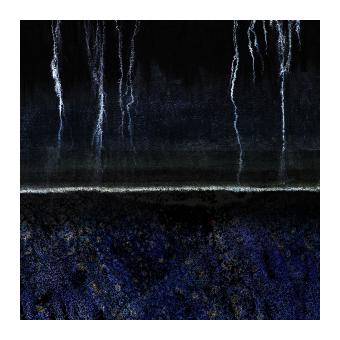 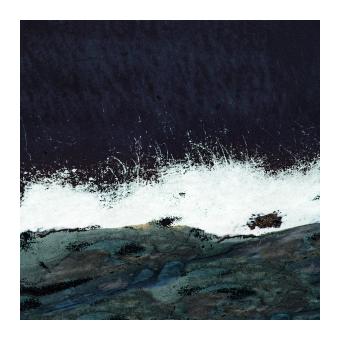