Bodily; suggestive and alluring, my work is often comprised of torsi-like forms complete with breasts, belly, and pelvis. The imagery comes from a lexicon of figures that I began developing when I was immobilized by an illness. Experiencing physical limitations, I instinctively began to draw and abstract the shape of my own body to reconnect and reclaim it. I now draw these forms automatically and obsessively. They now deviate far from the figure, yet remain cohesive and bodily. While I make overt references to the body, I also create shapes that resemble bones or organs; visceral and sinewy. The forms are unusual, riddled with bulbous protuberances, abject and grotesque. Yet, they are beautiful. Unexpected and sometimes disconcerting, the forms are not quite what they are expected to be from the first impression of beauty, symmetry, and patterning. They retain autonomy as they tease perfection with a pseudo-repetition. The empowered forms are somewhat contradicted by the overlying skeletal structures that often accompany them. The “cages” or “nets” entered my work when, on a quest for plain, utilitarian underwear, I was pulled into the abyss of online shopping. I became fascinated by over-the-top lingerie. I am intrigued by the way the fabric forces women’s bodies into a series of geometric shapes, as if packaged. Between the nets and figures, my work is able to begin exploring the perplexities of femininity created by the societal decorum of beauty and the conflation of expression and repression found in the female form. 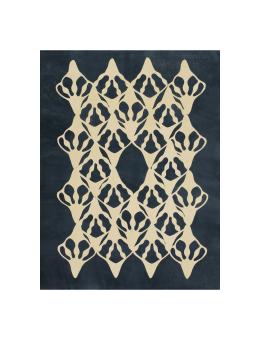 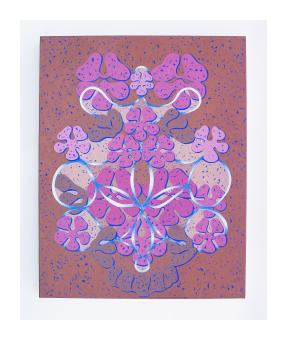 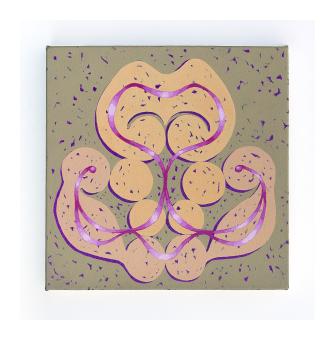 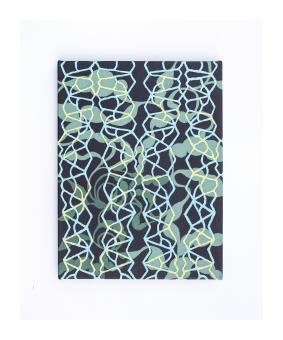 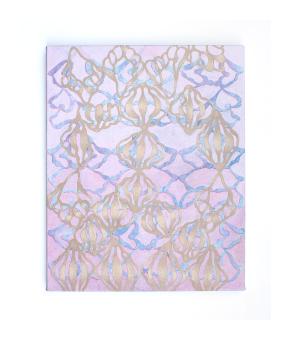 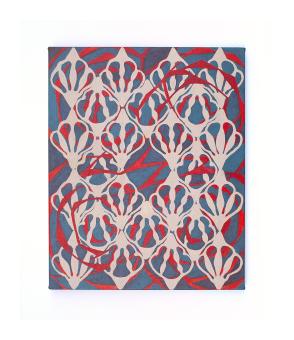 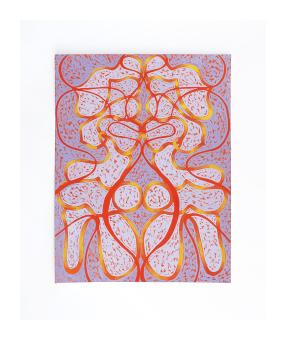 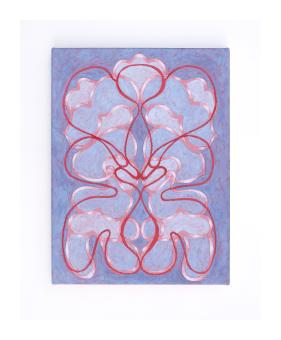 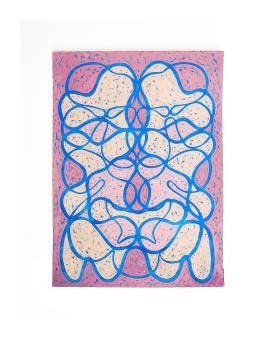 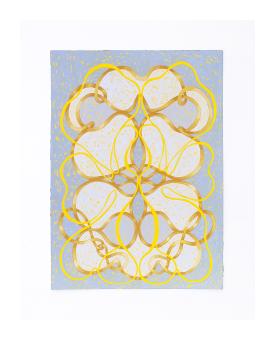 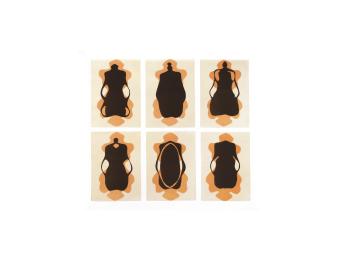 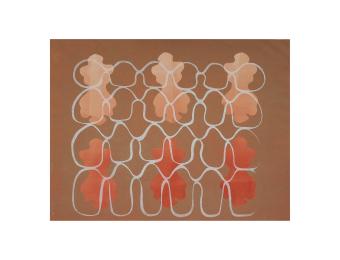 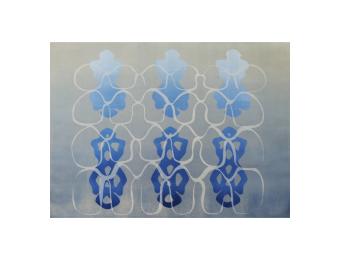 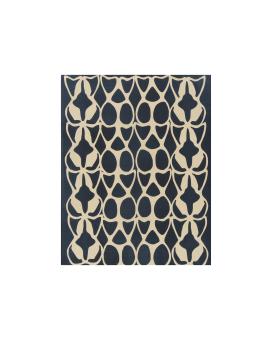 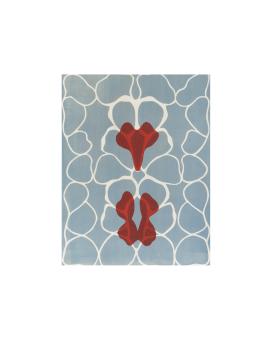 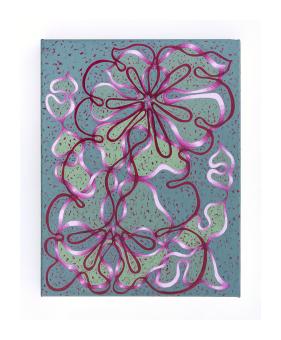 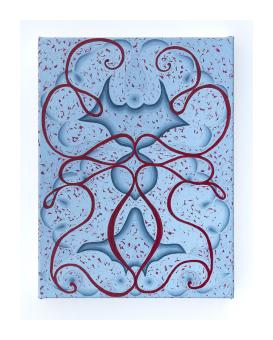 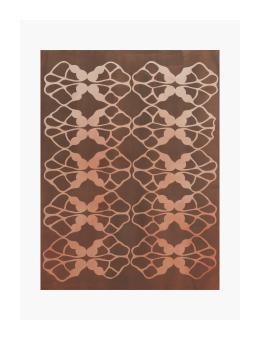