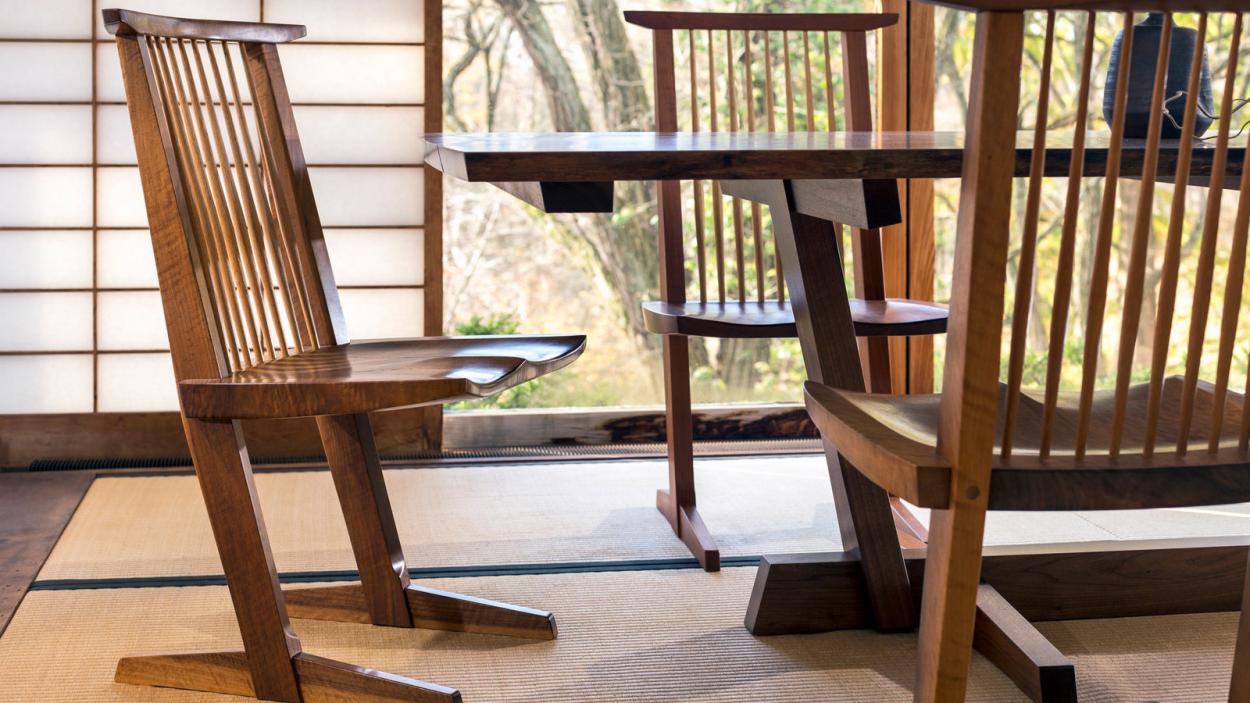 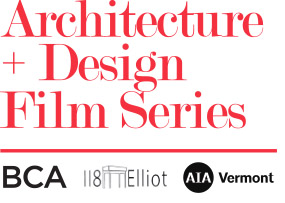 George Nakashima (1905-1990) is one of the best-known and influential woodworkers ever. His works were always finely crafted from solid hardwoods.  His work fell into two categories – his perfected but simple nuanced forms or his explorations of the endless complexities found inside centuries-old trees.  He did not come to woodworking until his mid-thirties after a worldwide search for meaning for several years during the Great Depression.  During his seeker’s journey, he found important answers that brought him to evolve this new approach to woodworking. It is a timeless story for anyone who has a fascination with the creative process.