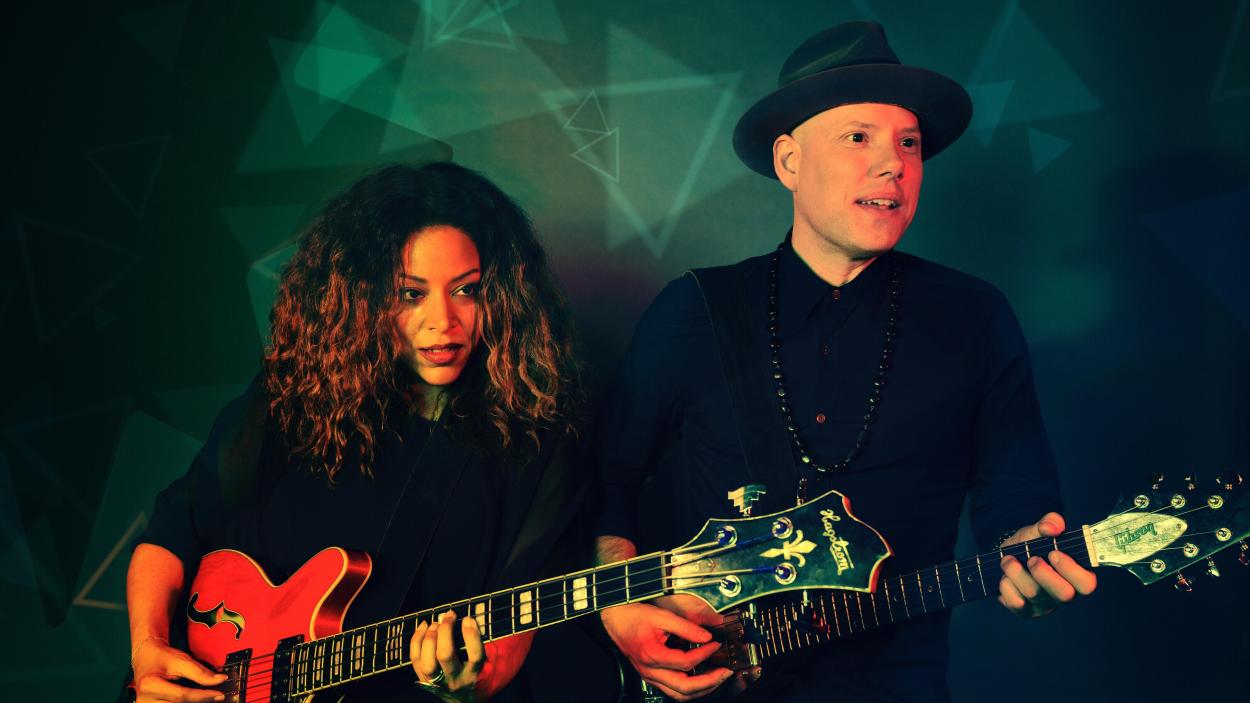 Dwight & Nicole is an American indie-soul band fronted by Dwight Ritcher & Nicole Nelson. Ritcher and Nelson met in Boston when they were both just out of school and cutting their teeth on the local club scene. They discovered a shared love of classic blues greats like Albert King and Lighting Hopkins, covering songs by their vocal heroes Mavis Staples, Jimmy Witherspoon and Etta James. All the while obsessing over writing, and honing their own original music.

Supported by Lake Champlain Chocolates and The Water Wheel Foundation.