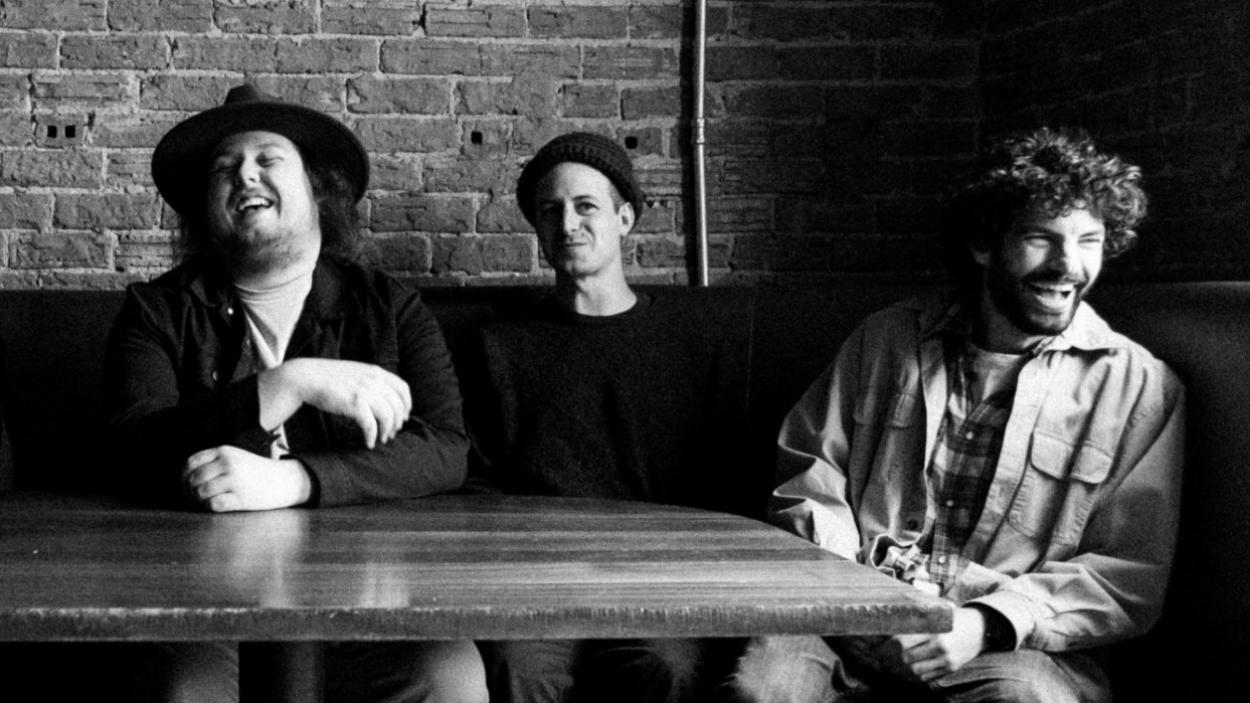 Heart, humor, and humility are the keys to success for Fairfax, VT singer/songwriter Troy Millette. On the back of his witty onstage persona, imaginative covers, and heartfelt original songs, Millette has quickly earned a reputation as one of New England’s most promising up-and-comers. Whether performing solo, alongside violinist Dylan Gombas, or fronting the full-band project Troy Millette and the Fire Below, Milette brings a genuineness and sense of camaraderie to his live performances that is sure to entertain music-lovers of all kinds.

Millette has been regarded as one of Vermont’s “Best Folk Artists” by Seven Days Magazine for the past three years.

In February of 2019, Millette released the long-awaited debut EP Living With A Ghost. Produced by Christopher Hawthorn, Ghost is a five-song collection that Seven Days says is “sure to strike a chord with fans of storytelling Americana troubadours such as [Jason] Isbell and the radio-friendly stylings of Kip Moore.”