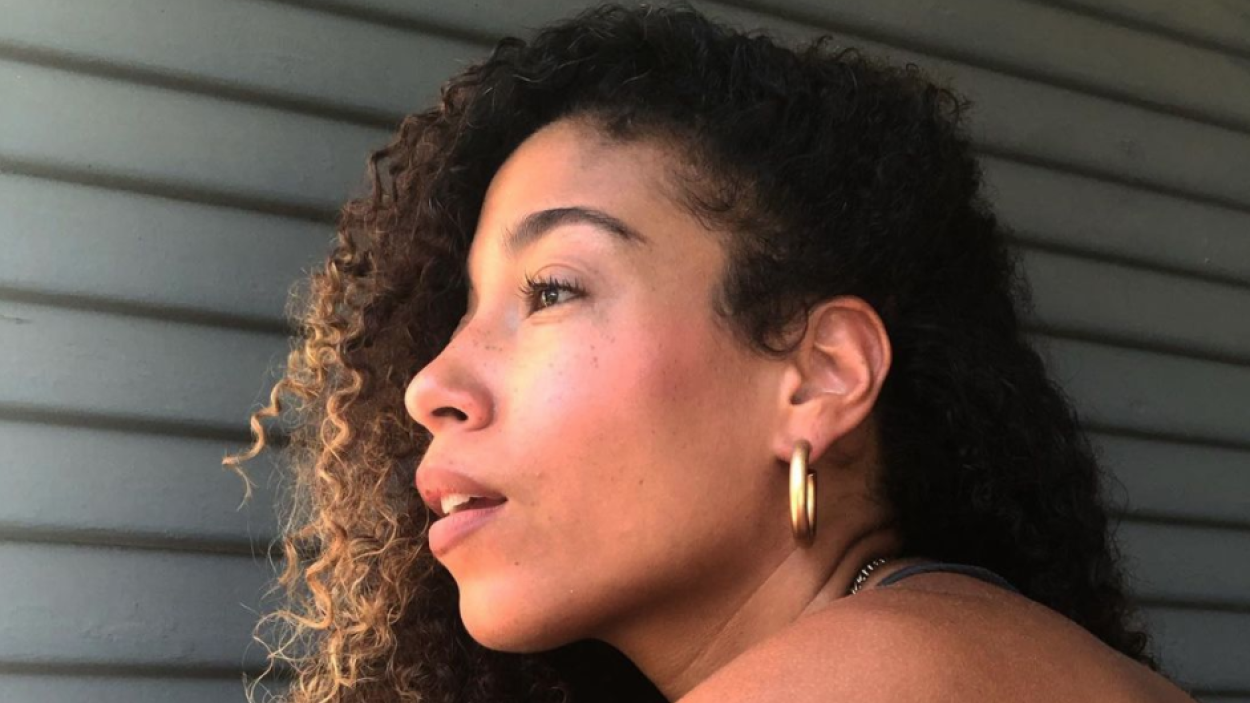 Singer/songwriter Myra Flynn spends her career embracing dichotomy. Half Irish and half African American, her original indie/soul songs blend soulful vocals with a lyrical delivery that doesn't let one get too comfortable. As the New England Deli Magazine puts it, "Her vocal influences have as much in common with Ani Difranco and Shawn Colvin as they do with Rihanna and Jill Scott."

Flynn spent her Vermont childhood clad in leopard print and platform shoes, singing and dancing atop anything that looked remotely like a stage. These days, not much has changed. She has since shared stages with:  Ivan Neville (Dumpstaphunk), Mike Gordon (Phish), Gabrielle Gordon (Natalie Merchant), Sonya Kitchell, Rayvon, Res, Alexa Ray Joel, Slick Rick, Anais Mitchell, and Lee “Scratch” Perry.

Crooked Measures, her 2009 debut album, earned Flynn a solid spot in the singer/songwriter circuit as well as much deserved media recognition. She was named "Best Up-and-Coming Performer" by Seven Days Newspaper (2010 and 2011) and "New England Artist of the Month" by The Deli Magazine New England. She signed a six-month licensing deal with CBS Records and her original song "Feels Like the Sunshine" was used on the CW television show "The Beautiful Life" (produced by Ashton Kutcher).

Flynn’s sophmore album, For The Record, dropped August 5, 2011. Produced by Vermont singer/songwriter Gregory Douglass, the New England Deli Magazine said the new album is crafted with “a self-assured sense of commitment and what seems like another lifetime of reasons to sing.”

"For The Record is an album about everyone in my life but me. It's been an inspiring exercise to try to step out of my own perspective and kind of take on the role of the characters who shape my personal world,” Flynn said. “As a result, I think the album is far more edgy than Crooked Measures. I really dove in and tried to explore religion, sex, anger, love and even death. I hope listeners can relate at times, but I think it's also okay if they simply listen. If they listen closely, they may hear the musical grownup inside of me who has finally arrived. I'm pretty proud of her."

Half Pigeon adds a third album to Flynn’s catalog of original music, building on the critical success of her debut Crooked Measures (2009) and sophomore release For the Record (2011). Produced by Matt Bogdanow of Plushgun, Half Pigeon was recorded at Motherbrain studio (Brooklyn), and features guest appearances by Gregory Douglass and Kyp Malone (TV on the Radio). The album received a raving review from Seven Days Weekly saying: "At its most organic, Half Pigeon recalls hints of 2012 darlings Alabama Shakes, and at her very danciest, Myra Flynn seems almost to channel Janet Jackson in her badass prime. What is truly noteworthy is that Flynn is often capable of delivering on both ends of this scale in a single song — and with a unique voice and style to boot."

Never Mind the Mourning is Flynn's fourth body of work, recorded in Los Angeles and produced by Grammy Award winning producers Jared Lee Gosselin and Tony Ghantous. While Flynn has been known in the past for her more down tempo singer/songwriter work, this album is her first exploration in what she calls indie/pop. While the sound may be more pop, the lyrics are often not about what one might think they are as Flynn sneaks in themes of American ware fare, infidelity and domestic abuse between the sugary sounds.

Currently, Myra Flynn lives a bi-costal life, still holding onto her roots in Vermont half of her year while also working and living part-time in Los Angeles under the guidance of Swift Street Management Team. She has created a jewelry line made from recycled piano parts and recently partnered with Vermont Vineyard, Shelburne Vineyard to create a namesake wine: FLYNN. She has toured the United States countless times as well as: Whales, London, Ireland and most frequently, Australia. Her motto regarding next steps and fame tends to be: "If you're doing it, you've already made it."

Supported by Lake Champlain Chocolates and The Water Wheel Foundation.