Katrina Mojzesz is a 1992 graduate of Moore College of Art and Design where she received a bachelor of science in Photography. She then proceeded to photograph interiors and architecture for many leading Philadelphia firms. Being mostly sequestered to the interior world, every August, Kat took off for a month long camping adventure to a new part of the country each year by herself to dive into the great outdoors. It is here where her love of abstraction of nature took hold. Her work has won awards from museums, like the Mass MOCA award, and has been exhibited in several states along the north east corridor. Transforming nature into moving objects of art. I use motion to turn everyday scenes into something more reminiscent of painting. Each strand of color slips across the image like a paint brush blending forms into color and light. Manipulating the world around me, here is a glimpse into a moment of time when motion is simultaneously frozen and captured. 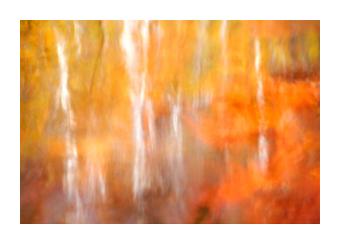 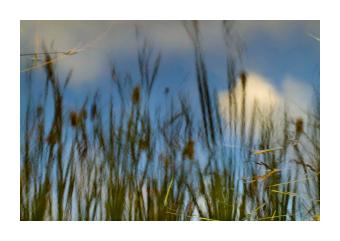 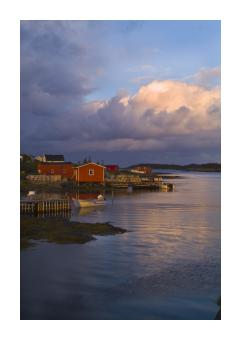 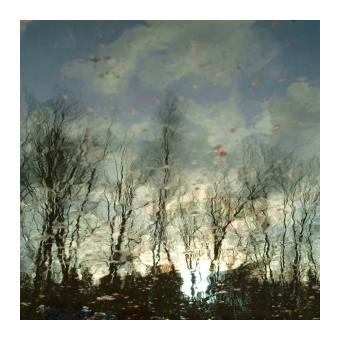 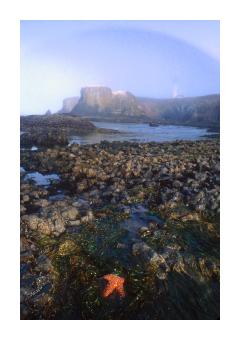 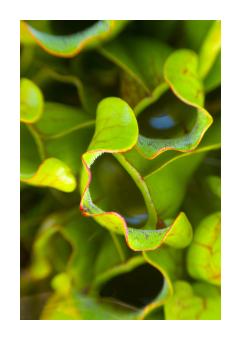 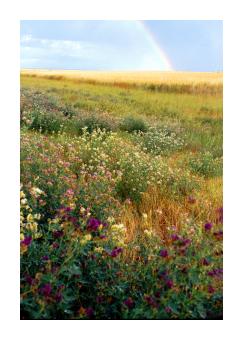 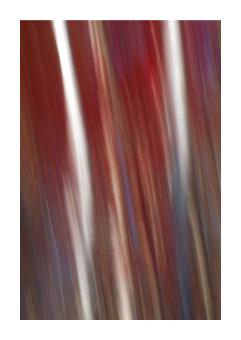 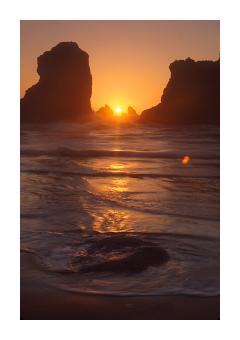 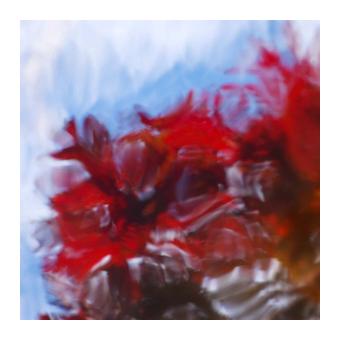 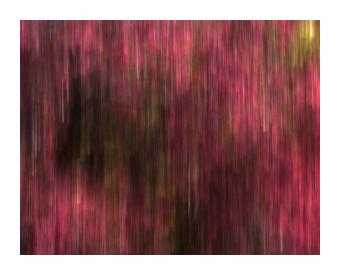 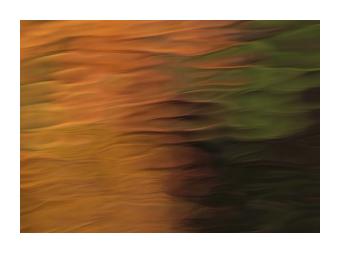 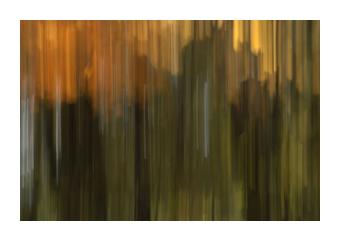 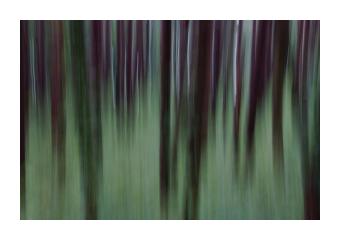 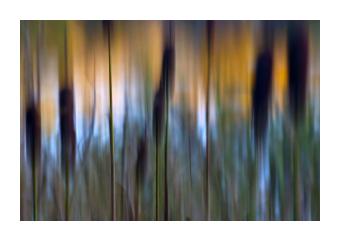 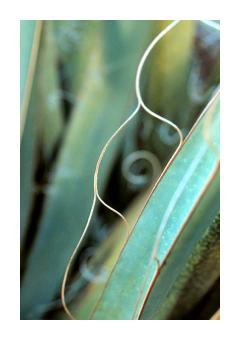 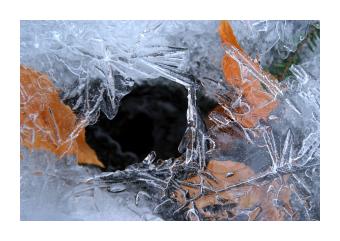 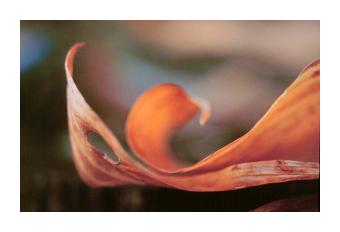