Beliefs: I don’t believe in G - d. I believe in divine inspiration. Sephirot (The Quabalistic Spheres): I am not an observant Jew but have been strongly influenced by my cultural heritage. As a child, I loved to draw and color but early on I was told, “you may never create an image of G - d”. Still, Kabballah describes Sephirot as the manifestations of G - d th at allow Him to appear in both the metaphysical and physical universe. Archangels (as referred to by the Zohar, The Book of Splendor): Isaac Luria explains in his writings that angels are energies formed by the deeds of people. When someone is occupied i n acts of creation, the breath that leaves the mouth becomes a vehicle for these angels – through which they may reveal themselves. I paint this paradox: an image that both appears and does not appear. Emanation: My work had been exhibited in New York and Boston beginning in the 70’s and I taught at Wellesley College and Boston University during that period. The ‘Emanation’ exhibition at The Brattleboro Museum in Spring, 2019 was my first since the early 1990’s. I’ve taken these years to work in isolati on and explore a developing interest in spirituality. Now I know that Art is essential and is the response to our mortality. 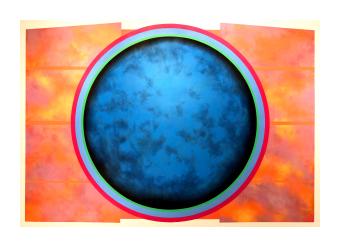 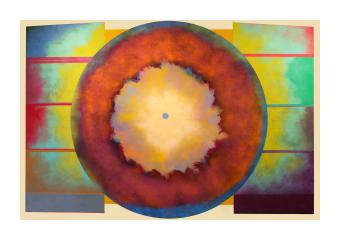 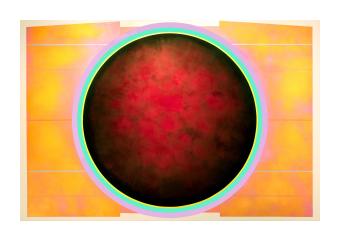 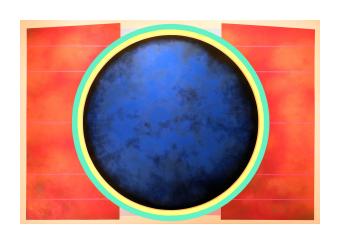 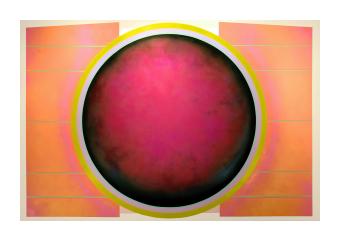 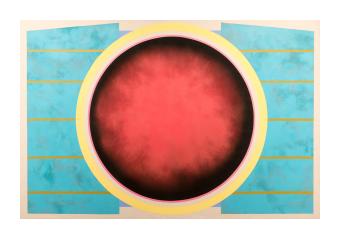 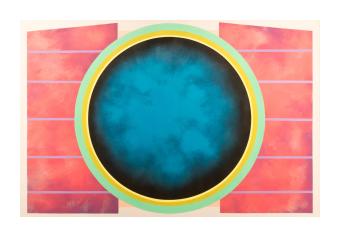 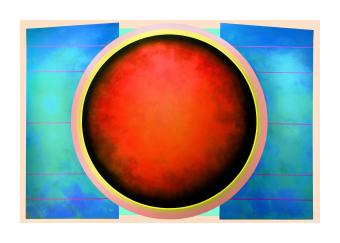 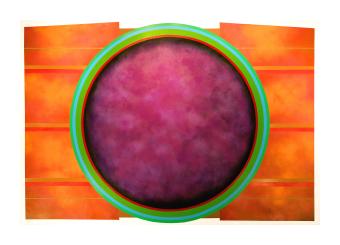 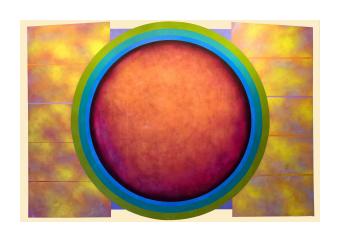 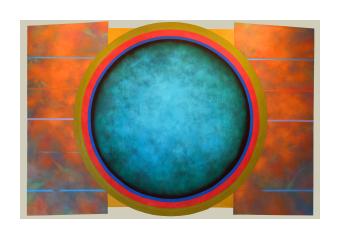 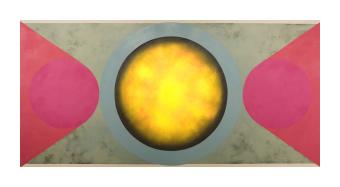 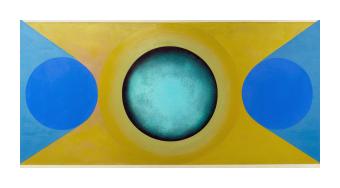 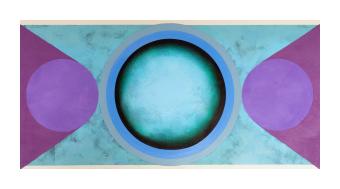 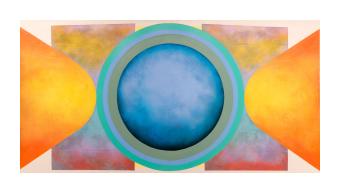 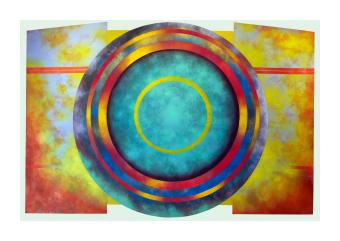 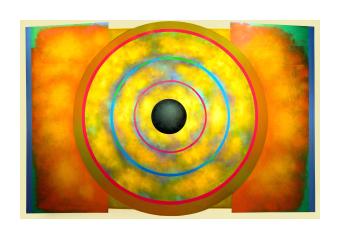