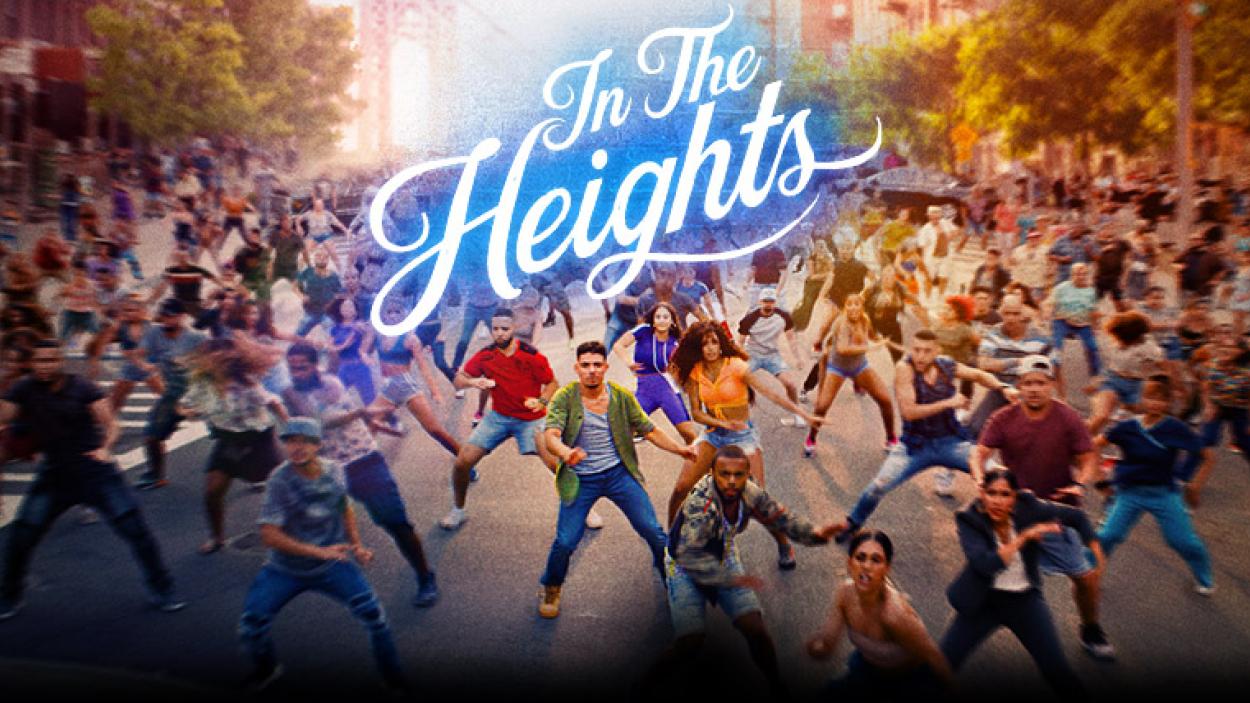 Upcoming Flicks In The Park

Lights up on Washington Heights...The scent of a cafecito caliente hangs in the air just outside of the 181st Street subway stop, where a kaleidoscope of dreams rallies this vibrant and tight-knit community. At the intersection of it all is the likeable, magnetic bodega owner Usnavi (Anthony Ramos), who saves every penny from his daily grind as he hopes, imagines and sings about a better life. “In the Heights” fuses Lin-Manuel Miranda’s kinetic music and lyrics with director Jon M. Chu’s lively and authentic eye for storytelling to capture a world very much of its place, but universal in its experience. “In the Heights” stars Anthony Ramos (“A Star is Born,” Broadway’s “Hamilton”), Corey Hawkins (“Straight Outta Compton,” “BlacKkKlansman”), singer/songwriter Leslie Grace, Melissa Barrera (TV’s “Vida”), Olga Merediz (Broadway’s “In the Heights”), Daphne Rubin-Vega (Broadway’s “Rent”), Gregory Diaz IV (Broadway’s “Matilda the Musical”), Stephanie Beatriz (TV’s “Brooklyn Nine-Nine”), Dascha Polanco (TV’s “Orange is the New Black”) and Jimmy Smits (the “Star Wars” films).

Grab your friends, some popcorn, and a picnic blanket to take in a movie under the stars for this quintessential summer experience, every Thursday at dusk.

2022 City Hall Park programming is underwritten by the Pomerleau Family Foundation and The WaterWheel Foundation. Flicks in the Park has support from American Flatbread Burlington Hearth, Monarch & the Milkweed, and Point 2