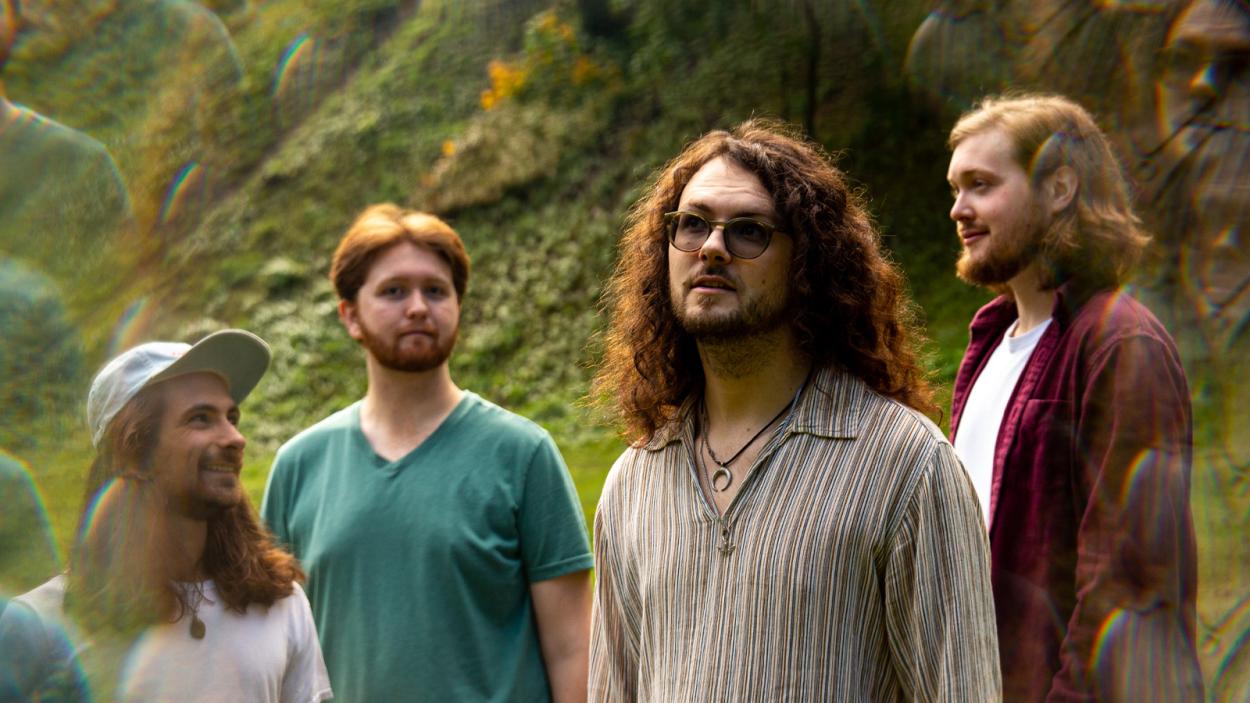 The band began with flavors of folk-rock and Americana with their 2020 debut "Under The Wing." Since then, their sound has evolved to include rock, psychedelia, jazz-fusion, and prog. With a growing catalog of live recordings and YouTube video series like "The Nest Sessions," Painted Birds is quickly making its name in the northeast jam scene.