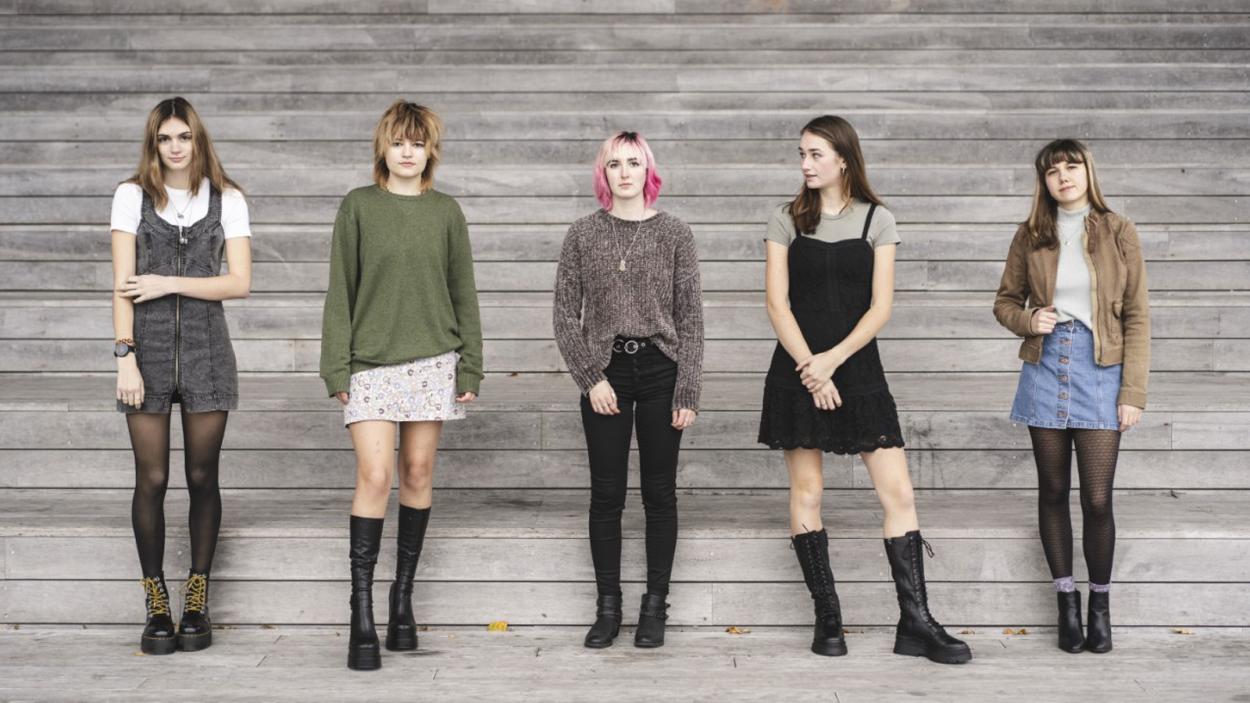 Scottish Fish is a Boston-based Celtic quintet whose youthful enthusiasm, unique arrangements, and original compositions have entertained audiences throughout New England and beyond for almost a decade. Scottish Fish presents a fresh take on traditional and contemporary Scottish and Cape Breton music. Their lively and unique arrangements are woven together from session music handed down from generations of the tradition’s finest players. They have performed at the Boston Celtic Music Festival, Somerville and Arlington Porchfests, Boston’s Earthfest, Club Passim, and various other public and private venues. They have shared the stage with some of the stars of the Scottish fiddle world, including Hanneke Cassel, Katie McNally, and Bywater who have called them “our favorite celebrity teen fiddle band.” They were a 2015 Club Passim Iguana Fund recipient, which allowed them to release their first album, “Splash.” In 2019, they released their second record, a 5-track holiday EP titled “Tidings.”