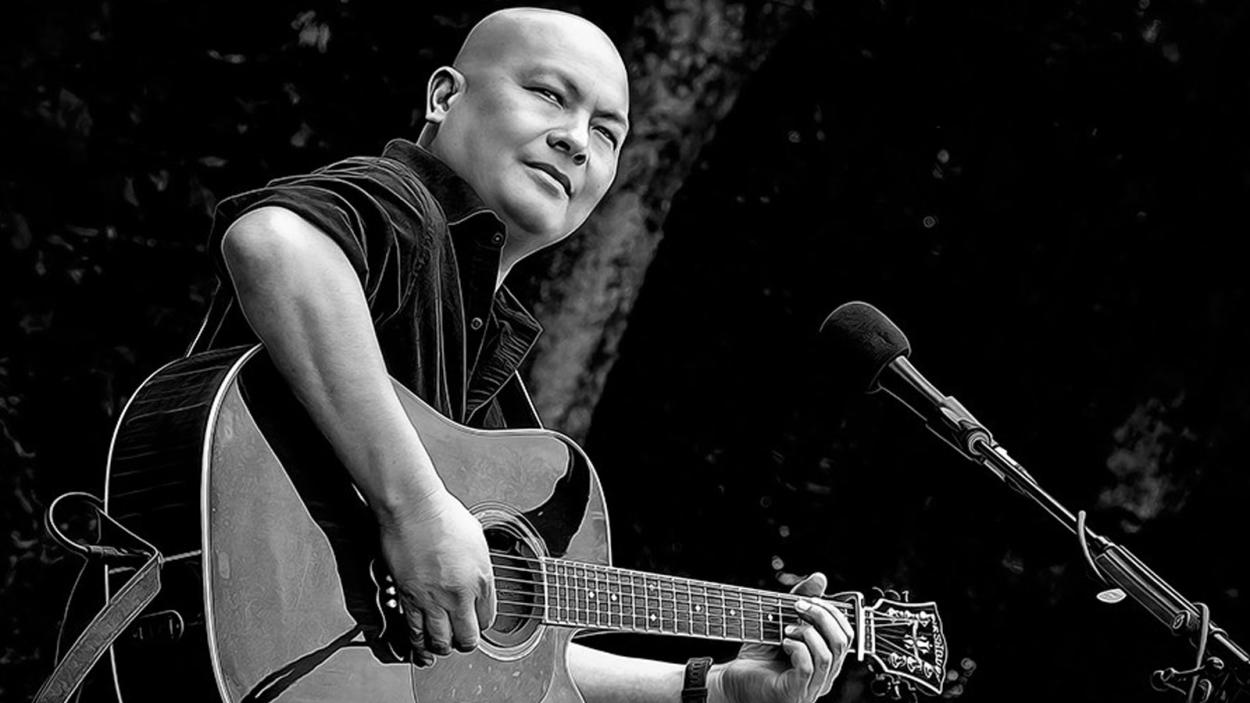 The captivating, medicinal vocal conviction of singer-songwriter Steve Hartmann has been described as the grey between Damien Rice and Dave Matthews, Glen Hansard and Dermot Kennedy. He has put his Berklee College of Music experience as a stage performance and songwriter major to work, sharing stages large and small with Chris Carrabba, Train, Bryan Adams, Jeffrey Gaines, and Livingston Taylor at places like Bank of New Hampshire Pavilion, The House of Blues (Boston), Charles Playhouse (Boston), Higher Ground (So. Burlington, VT), and Battery Park (Burlington, VT). He’s also won various awards along the way, including the Advance Music Competition 2003 and the 2015 Vermont’s Original Music Competition. Striking each chord with groove and grace, Steve’s nostalgic lyrics will remind you, and his passion will move you.

“If ever you get a chance to see him live, take it. You won’t regret it.” Jeffrey Gaines

“I was blown away. Speechless…” Livingston Taylor