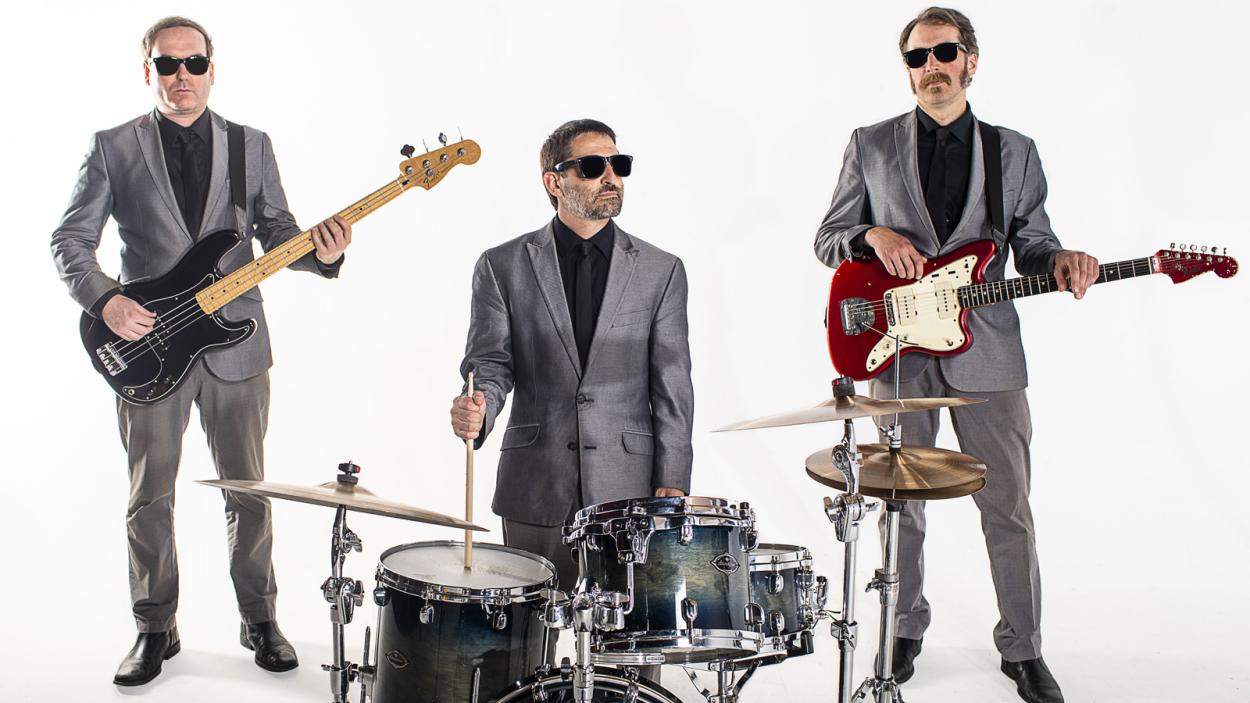 The High Breaks are a progressive, surf rock band. Intent to tell a story and set a mood through rich tones that herald the traditional stylings of Dick Dale’s surf guitar, The Ventures’ pop sensibility and the dynamic exploration that both film directors David Lynch and Quentin Tarantino execute with their art.

Balanced and precise, The High Breaks will weave three-part vocal harmonies into an instrumental narrative. The listener is granted an opportunity to be as engaged as they want to be, either simply letting a dreamy melody wash over them or becoming engrossed in each subtle and obvious nuance.

Hailing from Burlington, VT The High Breaks loosen up their surroundings by promoting a freeing atmosphere with tight compositions and stoic stage presence.

Troy Millette & the Fire Below are a roaring folk-pop band from the green mountains of Vermont. On the back of heartfelt original tunes, imaginative cover tracks, and the witty onstage banter of front man and songwriter Troy Millette, the Fire Below have quickly earned a reputation of one of area’s most engaging live acts.