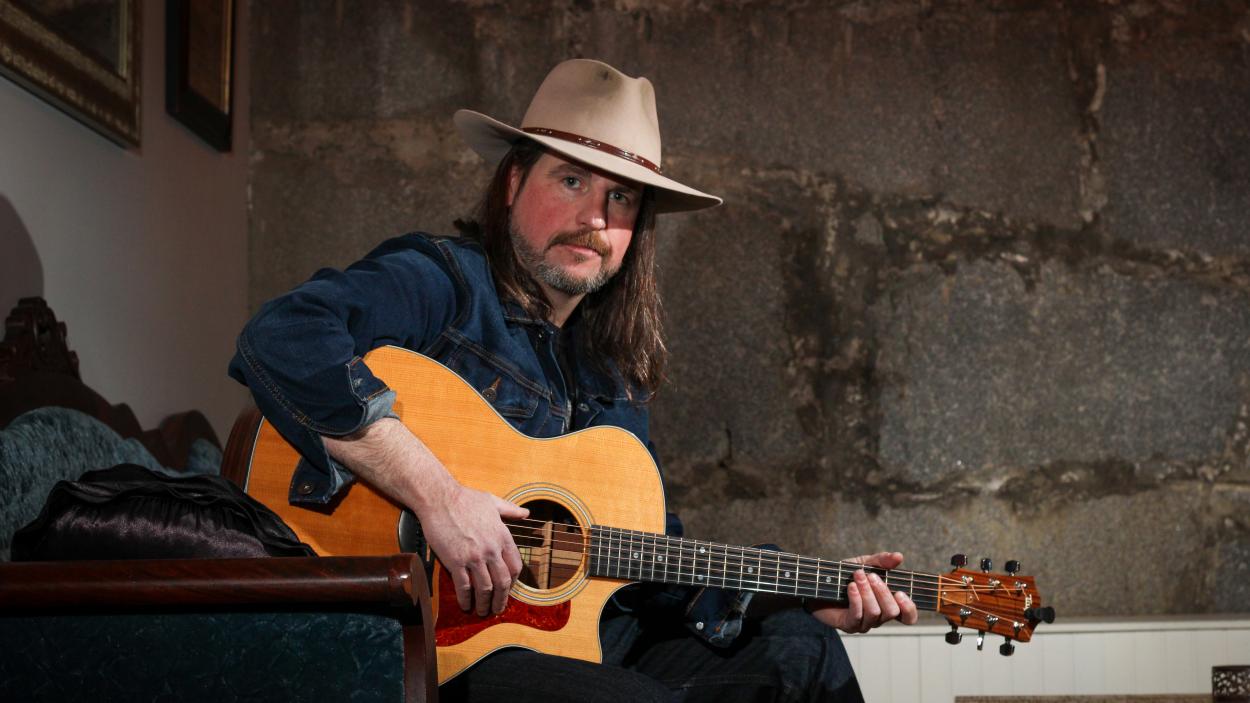 Standing on stage from the early age of twelve, Tim is right at home sharing his songs and connecting with his audience through the eyes of shared experiences and emotions. It is those blue collar roots coupled with an old fashion work ethic that drove him throughout his formative years and forged the heart of his songwriting. His music has been described as a soulful edge tempered by a surprising vulnerability that isn’t afraid to get rowdy.

Tim relocated to Austin, TX in January 2015 introducing his brand of country to an entirely new audience. The exposure eventually led to the chance to open for country artist, Hal Ketchum at the 2015 Blanco River Flood Festival.

The opportunity to open for Grammy Award-winning artist, Dan Tyminski at The Vermont State Fair came in 2017. Tim has since returned to the roots of his Green Mountain Home and continues to release and perform original music. His latest offering, Homegrown Remedy puts his skills as a talented songwriter on full display. Raw, real and genuine to the core, that’s what Tim and his music are all about qualities that never go out of style!

Opener: The Art of DonnCherie, 6:30pm

DonnCherie, a Burlington, VT, singer-songwriter, has been described as “honey-covered-rawness”, she is dark, ominous, playful and a little naughty, her music influenced by Blues, Folk, Soul and Country music and does not ask you to pick a genre. She brings so much heart to the lyrics and life to the story she’s bringing you. DonnCherie’s songs take you on a journey with a musical conversation that moves your soul and allows you to see a little of yourself in each line.