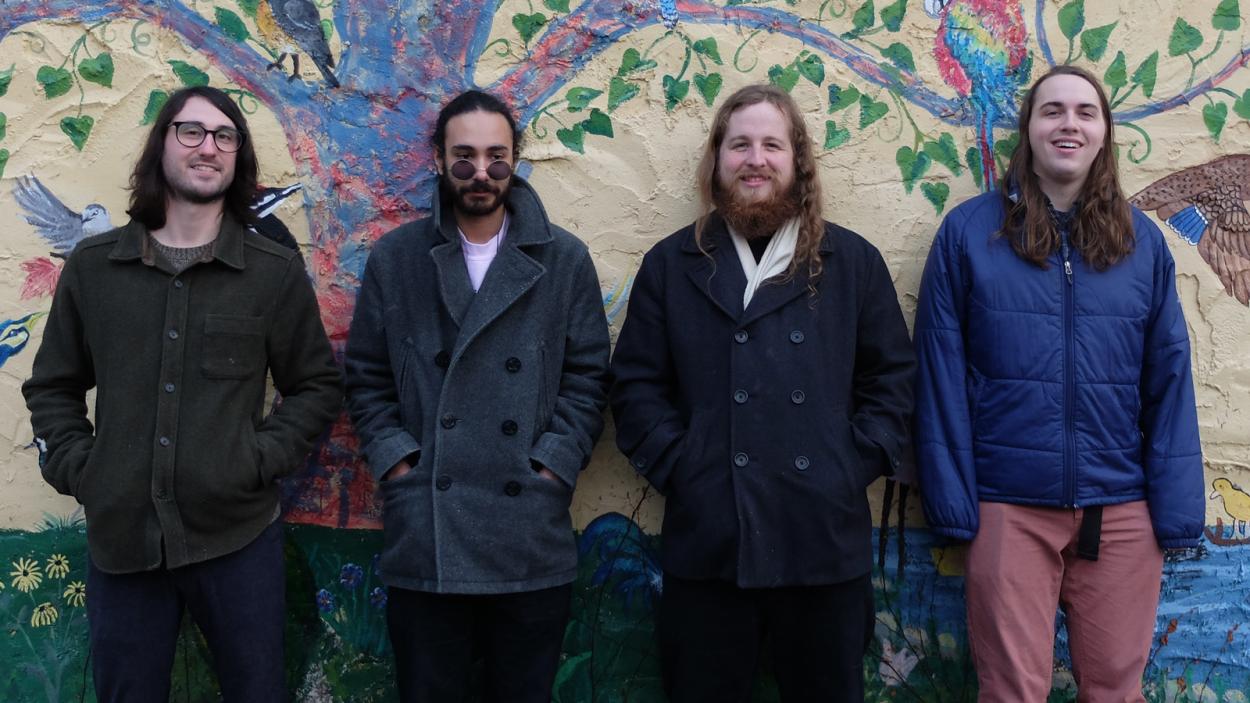 Ursa and the Major Key is an indie/psychedelic rock band from Plattsburgh, NY. Their first album, Daytime/Nighttime, is out now on Cricket Records.

Together, the four fuse influences from classic artists including The Beatles, The Grateful Dead, Pink Floyd, and The Band, as well as modern artists like Whitney, Beach Fossils, and Levitation Room.

The Apollos are a fun, entertaining, high-energy rock and roll band, from Burlington, Vermont.

2022 City Hall Park programming is underwritten by the Pomerleau Family Foundation. Twilight Series is presented by Soundtoys with support from Aqua ViTea.