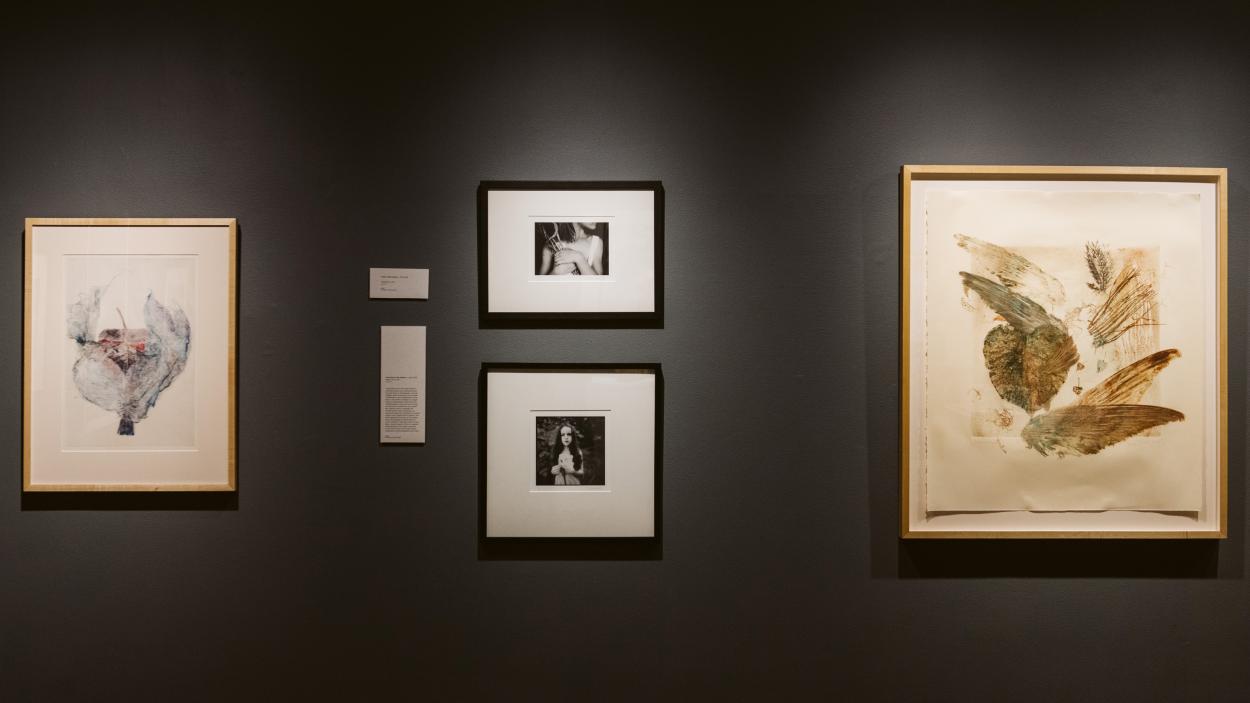 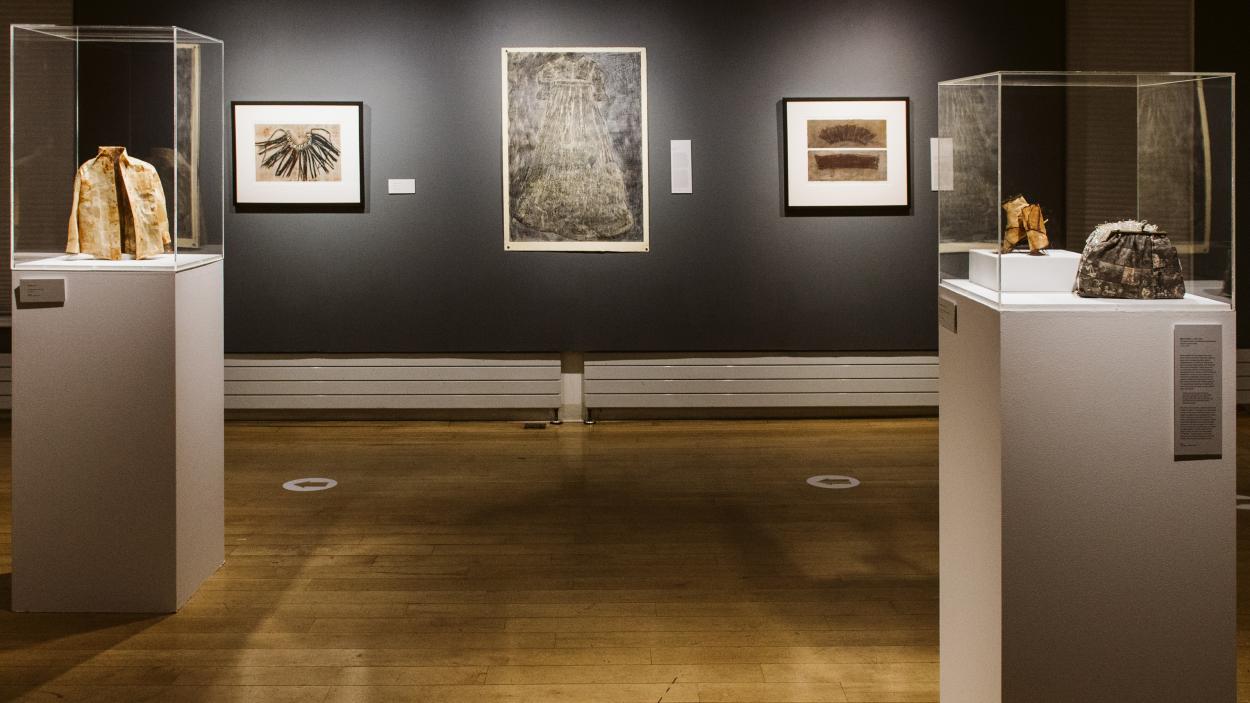 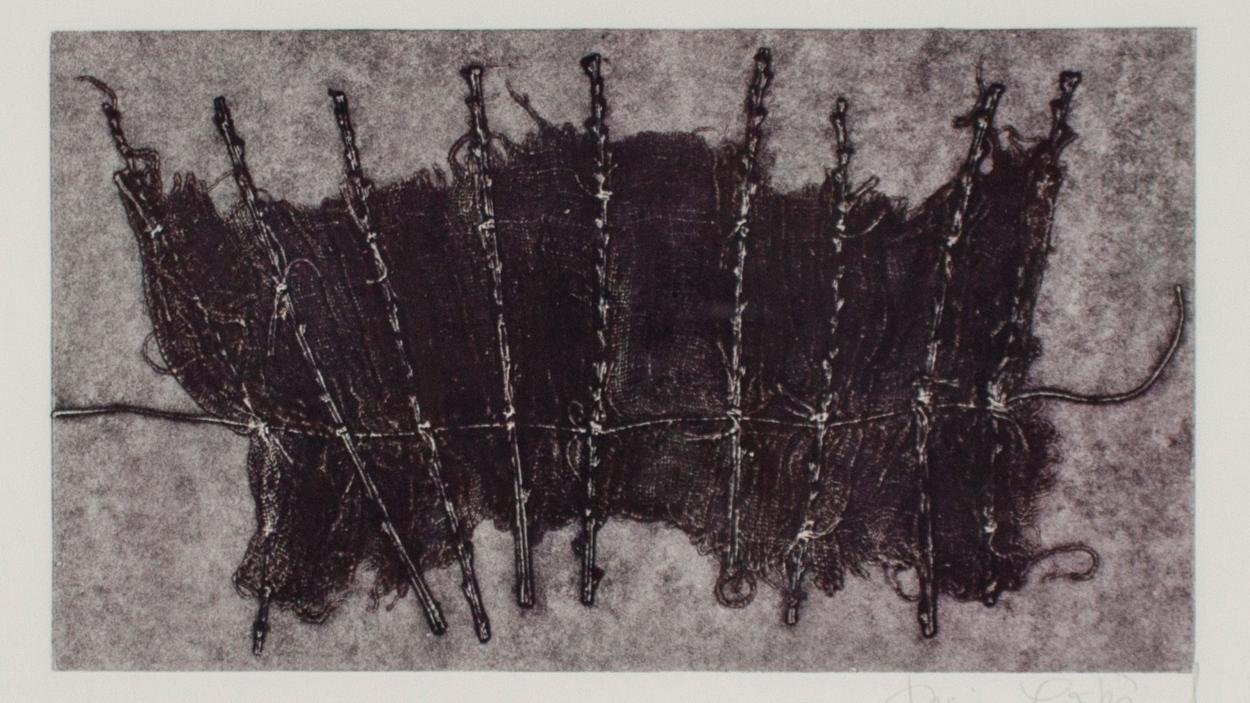 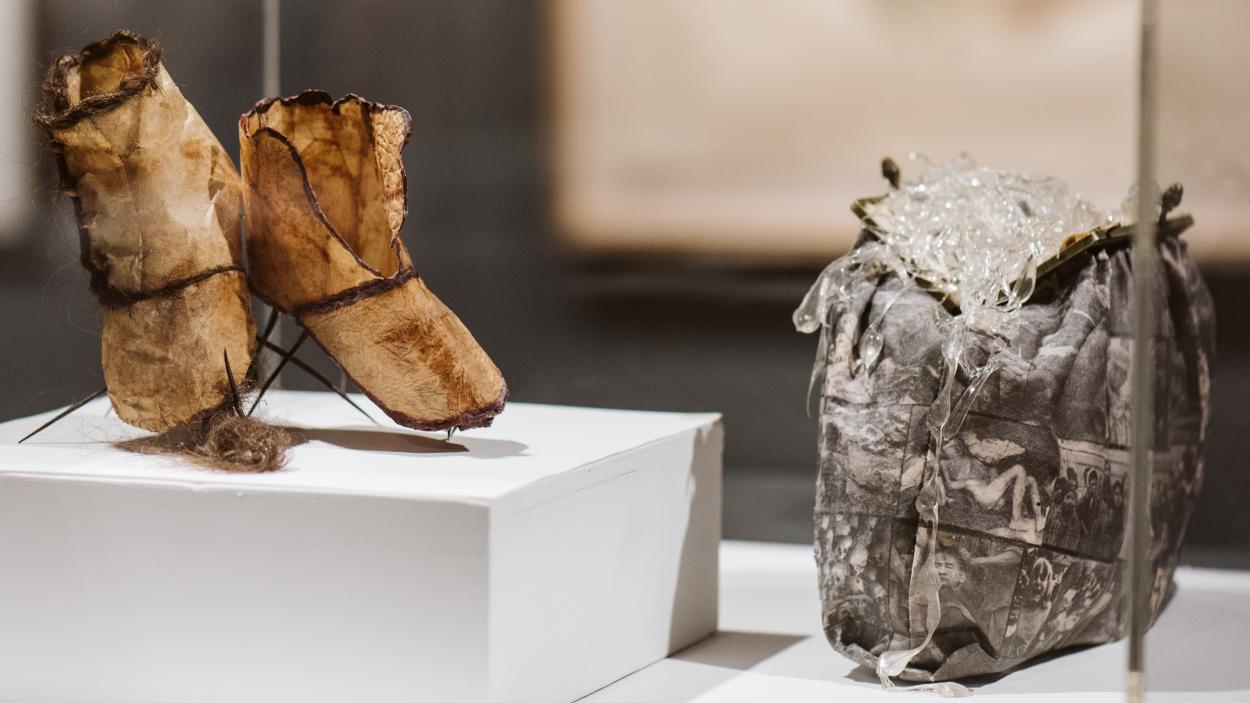 Pivotal Moments: Select Works by Diane Gabriel features the expressive imagery of one of Vermont’s most celebrated artists and educators, Diane Gabriel (1947-2017). Always experimenting, and often working in series, Gabriel incorporated found or refashioned materials and elements of nature as she investigated themes of memory, childhood, and spirituality. Featuring approximately 20 works in media such as drawing, collage, photography, printmaking, and mixed-media sculpture, the exhibit highlights transformative periods from over three decades of Gabriel’s creative practice. Pivotal Moments demonstrates how personal experience and artistic discovery coalesce to create art that is both intensely intimate and universal.

In conjunction with Pivotal Moments, Burlington City Arts will launch the first annual Diane Gabriel Visual Artist Award. Established by the family of Diane Gabriel in 2021, this award will be given on an annual basis to emerging Vermont-based artists to recognize and support an artist’s creative development, especially those artists interested in initiating innovative ideas, exploring new media, or better establishing their creative practice.

Diane Gabriel lived, worked, and taught in Vermont almost exclusively after moving to the state from New York City in 1970. Over her career she was awarded multiple Individual Artist Grants from the Vermont Arts Council; was a fellow and resident at The Vermont Studio Center, Johnson, an artist in residence at Maine Media Workshops (formerly Maine Photographic Workshops), Rockport; and in 2003 was the inaugural recipient of Burlington City Art’s Barbara Smail Award. Gabriel received her undergraduate degree from Goddard College, Plainfield, Vermont; her work is held in both private and public collections, including The University of Vermont’s Fleming Museum.