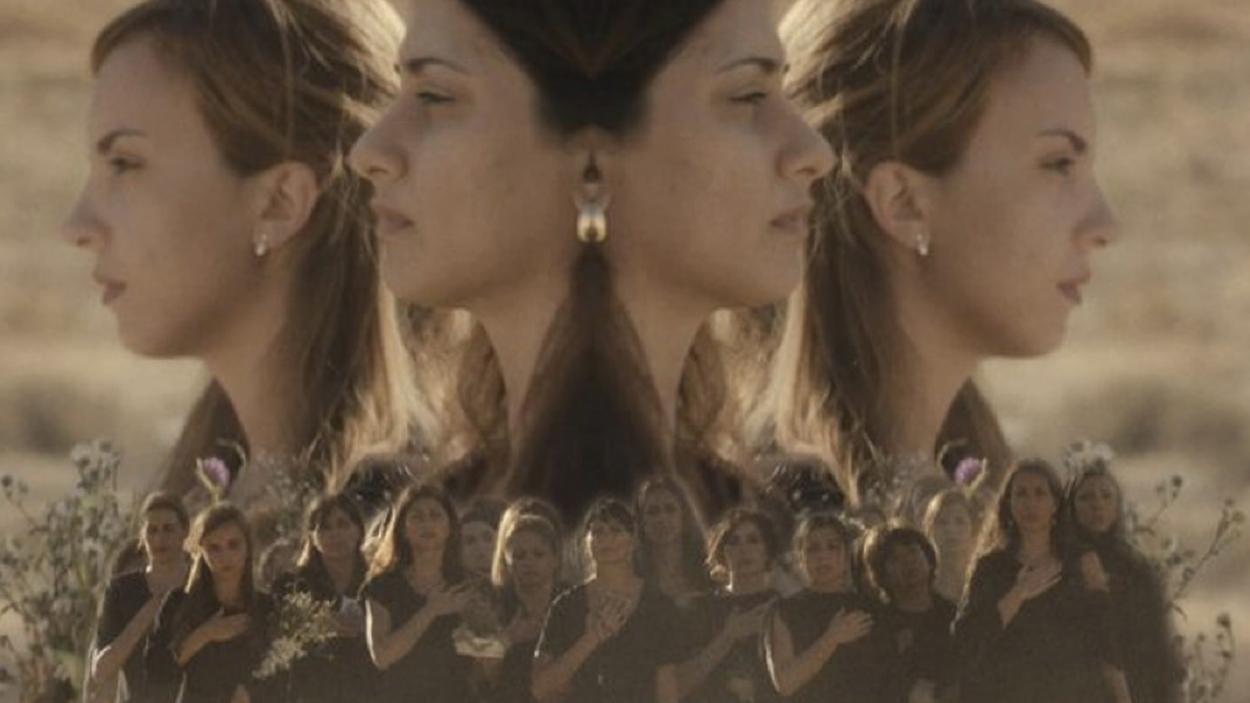 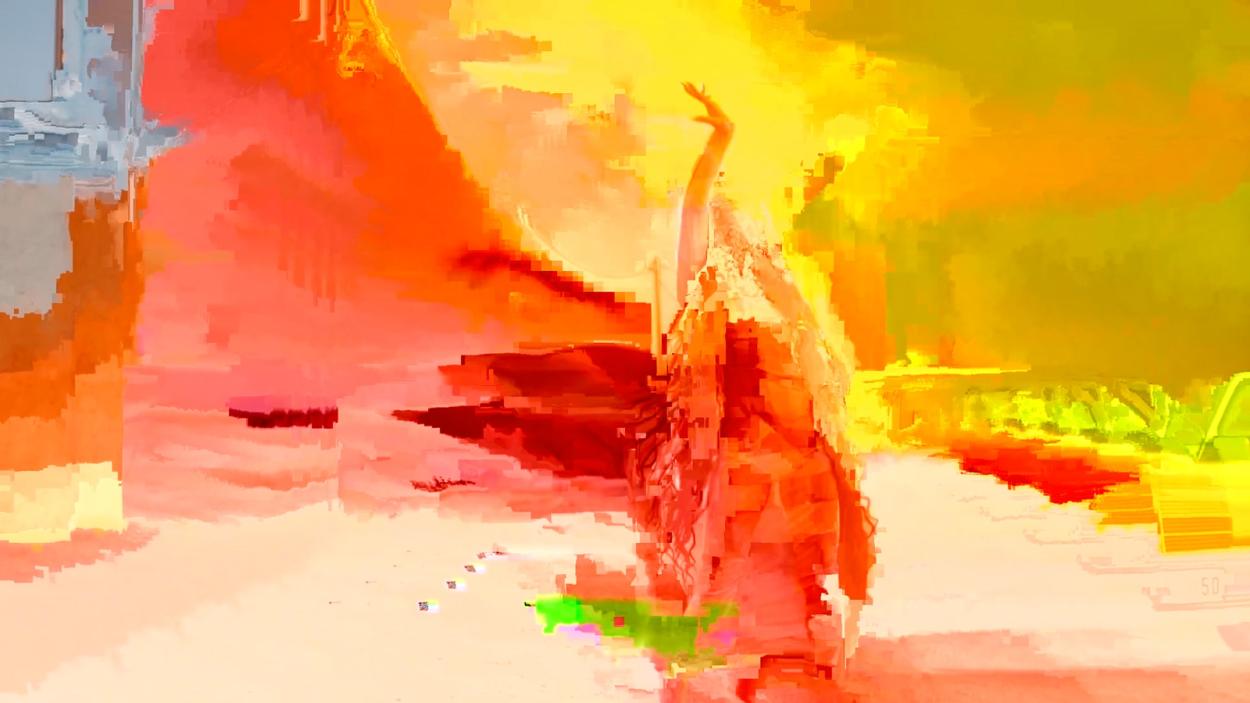 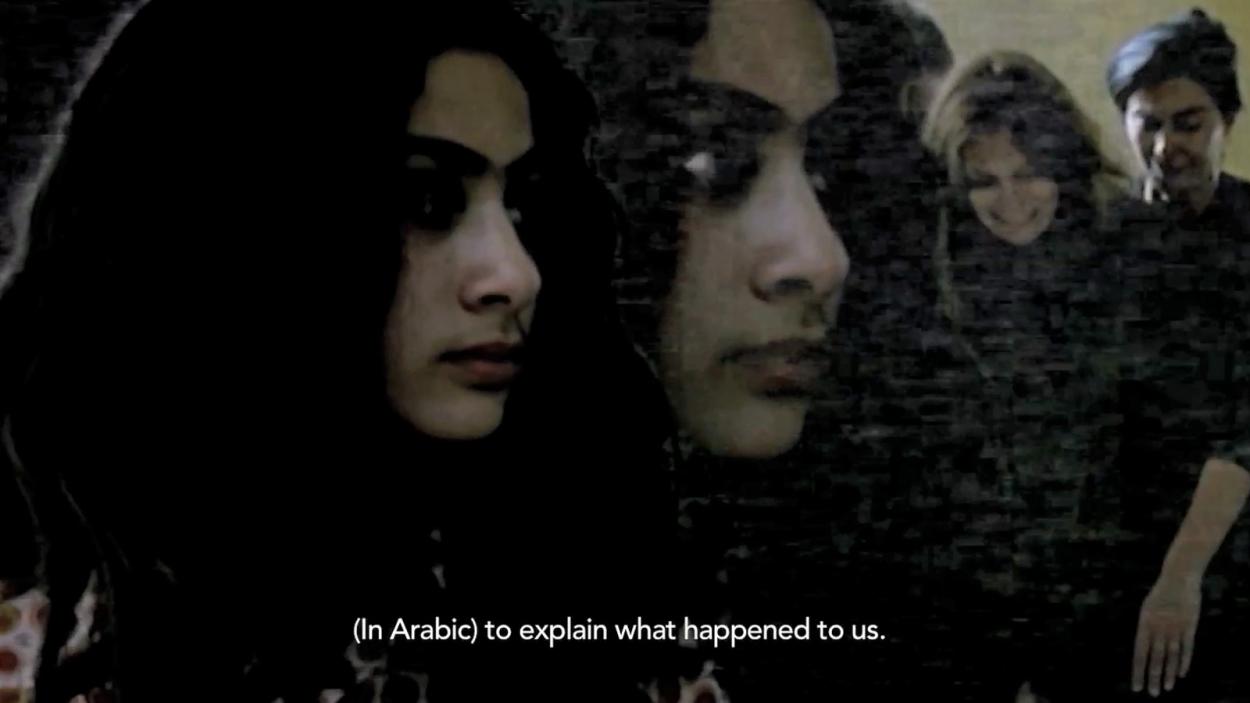 As a Lebanese American artist living in Philadelphia, Sarah Trad explores complex themes of personal and cultural identity through film-based media and textiles. Her single and multi-channel videos appropriate and manipulate scenes from popular movies, music videos, and television, drawing on sources based in the rich film tradition of the SWANA region*.What Still Remains features new and recent work including Trad’s single-channel videos, How I Met My Grandfather and Clench My Fists, which examine the generational disconnect between herself and her grandfather whose death became a familial catalyst for years of inherited trauma, mental illness, and disconnect with her Arab identity. The artist also debuts Abir,Forever, and several textile and video installations that investigate memory, personal identity, and the absence of Arab American representation in popular media.

Back to Current Exhibitions